The enduring legacy of Mrs Dhun Bagli and Parsi community

The enduring legacy of Mrs Dhun Bagli and Parsi community

Mrs Dhun Bagli has been more than just a pillar of her Parsi community, she’s practically an institution. Under her aegis, the Dharamshala at Delhi’s Parsi Anjuman became a favourite haunt of foodies of every stripe. Taking forward that legacy today is Benaifer Bagli, who is curating a culinary showcase of the Bagli family’s favourite recipes at Culina 44, located in Taj City Centre, Gurugram.

The 10-day food festival includes classic Parsi dishes like Dhansak, Salli Murgh, Patra ni Machchi, and others. The recipes used are more than 50 years old, and include all the dishes that made the Parsi Anjuman’s diner such a firm favourite among food-lovers from both within and outside the community. 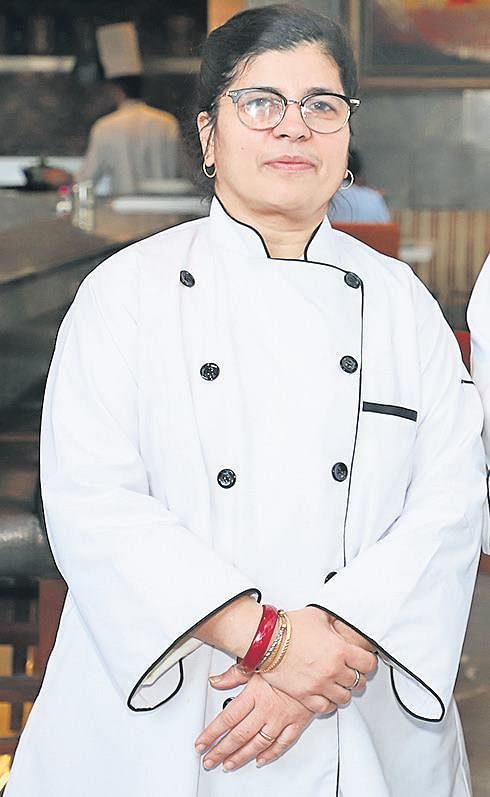 As Benaifer notes, the culinary team at the Taj, headed by executive chef Abhijeet Thakre, were more than happy to dish out every recipe she had. The sheer number of dishes has led the hotel to offer a full a la carte menu for both lunch and dinner during the festival. This association came about after the hotel’s General Manager Kanika Hasrat heard high praise of Bagli’s Kitchen, owned by the family of the same name, from a friend who had tried their fare, and reached out to Benaifer for the possibility for a food festival.

“My father-in-law was catering for parties and celebrations within the community since the 1950s, and we continue that practice today,” says Benaifer, 45, who now runs Bagli’s Kitchen out of Gurugram.

“We, of course, need a couple of days advance notice from smaller groups, and we require a minimum of at least 6-8 people. That being said, we can also cater to groups as large as 700-800 people, all over India,” she adds. Benaifer herself began helping with the family business in 2001-2002, after she married Mrs Bagli’s son, and has taken over running things since the last five-seven years.

“I don’t have any kind of cooking background, and it’s only after my marriage, that I began helping my mother-in-law in the kitchen,” says Benaifer. While most of the catering requests come from within the Parsi community, scattered all over the country, itself, Benaifer adds that Bagli’s Kitchen has also catered to non-Parsi parties as well, including a meal for 300 people in Jaipur, in collaboration with DLF.

Published on The New Indian Express