New Year comes early for the residents of BPP Baugs

KERSI RANDERIA UNMASKED OPEN LETTER TO THE TRUSTEES OF THE BPP

Conductor, 83, performs one last time at Tel Aviv’s Yarkon Park to a vast crowd of adoring fans; Mayor hails him as the ‘crown jewel of Israel’s cultural life’

Music lovers came out Saturday night to bid an emotional farewell to Maestro Zubin Mehta on the completion of his impressive 50-year tenure as musical director of the Israel Philharmonic Orchestra.

The grassy expanse of the Yarkon Park in Tel Aviv was filled with an enormous crowd of young and old, who rose almost simultaneously as the now frail, but still charismatic maestro took the stage, opening with the orchestra’s moving rendition of Israel’s national anthem, “Hatikvah.”

Tel Aviv Mayor Ron Huldai noted that the Indian-born Mehta had written part of the history of the State of Israel, calling the conductor the “crown jewel of Israel’s cultural life.” 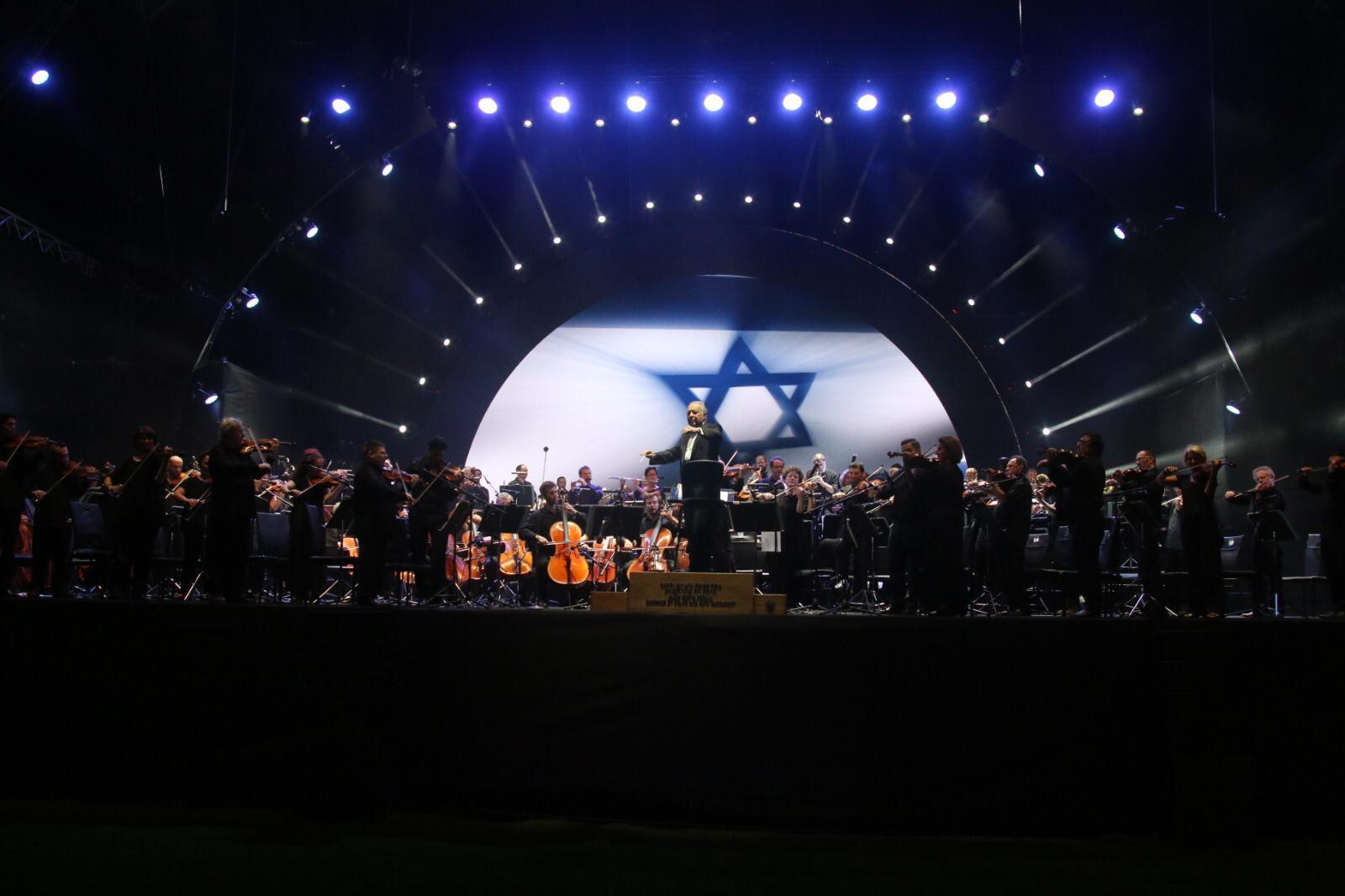 “When I started my work in Israel, all the members of the orchestra were twice my age, and now everyone is three times younger,” he said jokingly, recalling his debut with the IPO in 1961.

Mehta successively became the IPO’s musical advisory in 1969, musical conductor in 1977 and director for life in 1981.

His skills were still on display at Saturday night’s performance. Over the course of his long career, Mehta has continuously been praised by critics for his precise and subtle hand gestures, which exert the utmost control over any orchestra he conducts.

This has not changed with age: The two big screens on both sides of the stage let the public view the gentle and vigorous sides of the maestro’s body language, which immediately translated into magical musical moments.

There was a thumbs up and smile on Mehta’s face as a spontaneous compliment to one of his many capable players produced cheers from the audience — evidence of the rapport between Mehta and his colleagues. 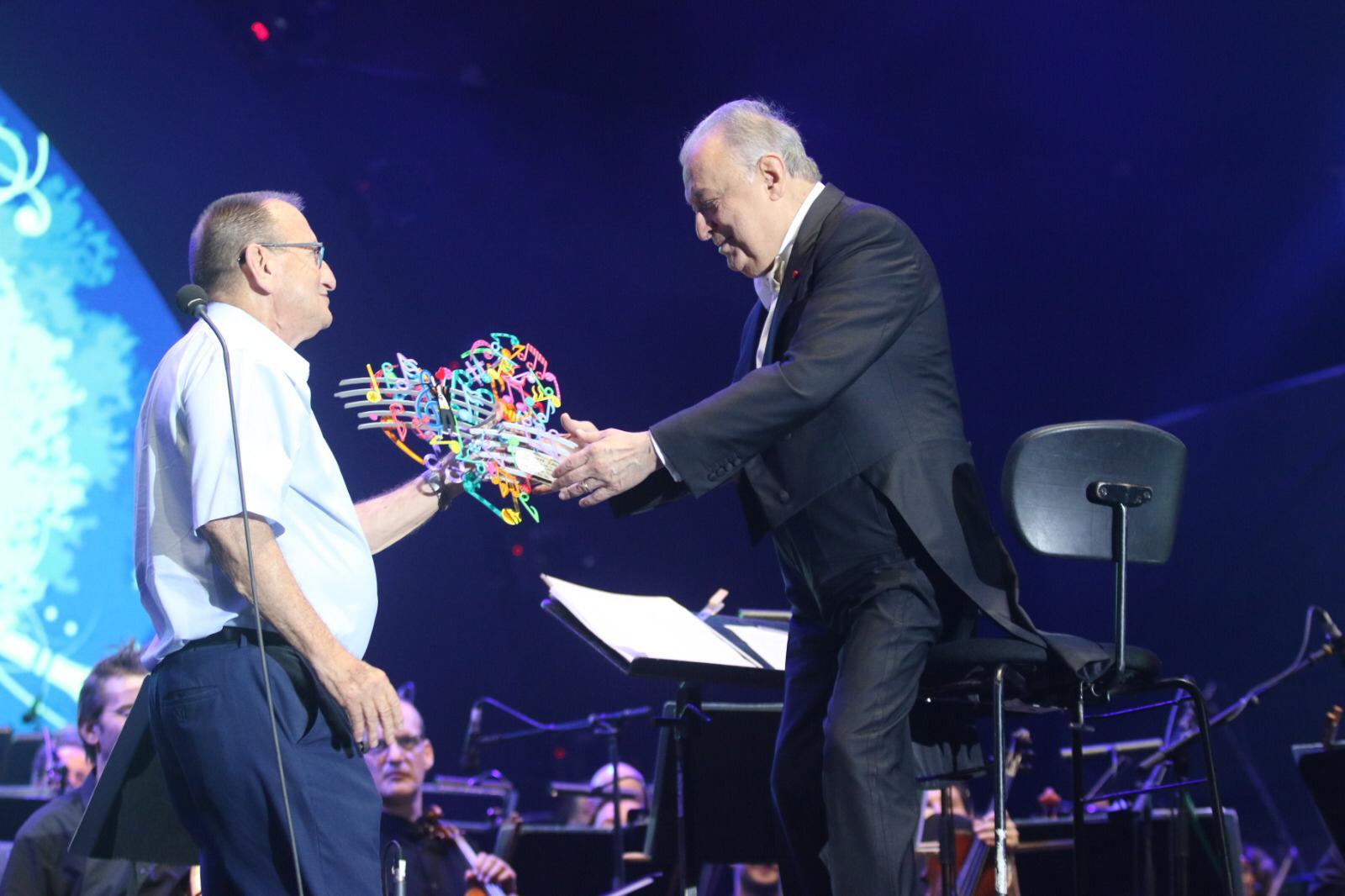 Befitting Mehta’s expertise in the operatic world, for his farewell he invited a stellar cast of internationally acclaimed singers, who are also currently on tour with the maestro with performances of “Verdi’s Requiem” at the International Convention Center in Jerusalem, and the Charles Bronfman Auditorium in Tel Aviv.

The celebration finished with an impressive display of fireworks over the skies of Tel Aviv.

Published on Times of Israel

-1
4   1
previous ‘Theatre is not a stepping stone for cinema’
next RESTAURANT REVIEW: JUMJOJI

New Year comes early for the residents of BPP Baugs

KERSI RANDERIA UNMASKED OPEN LETTER TO THE TRUSTEES OF THE BPP